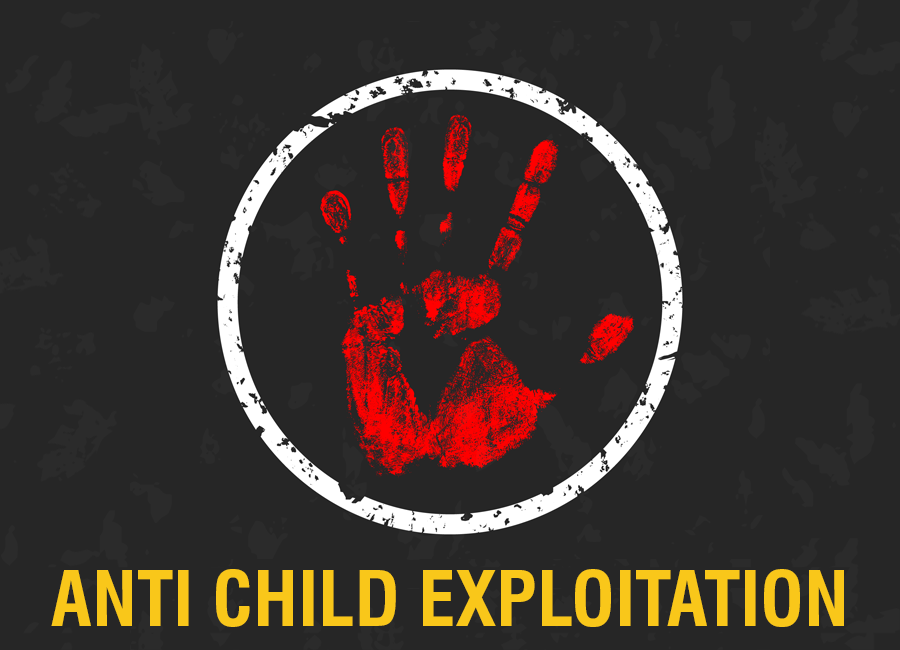 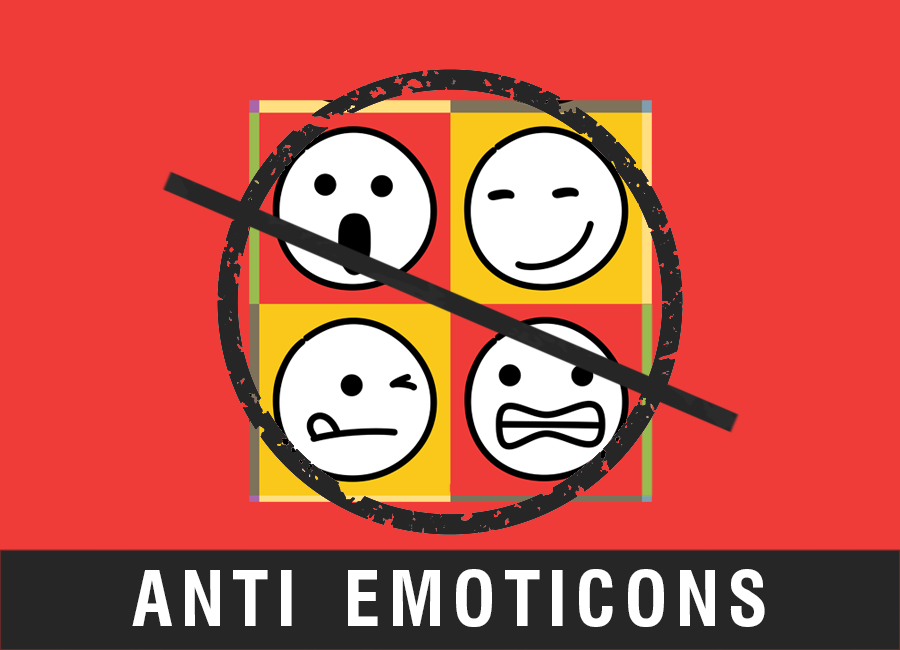 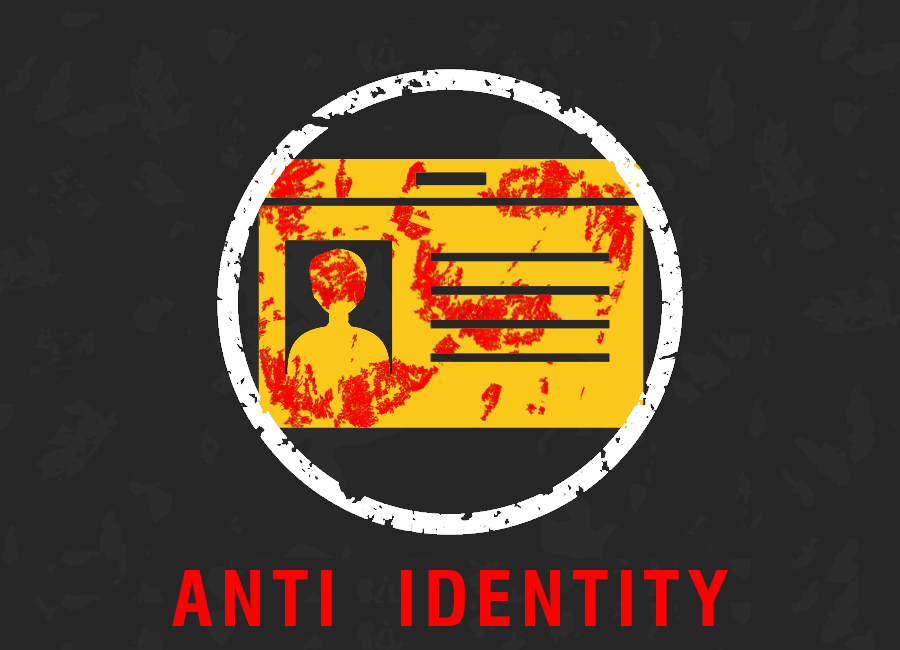 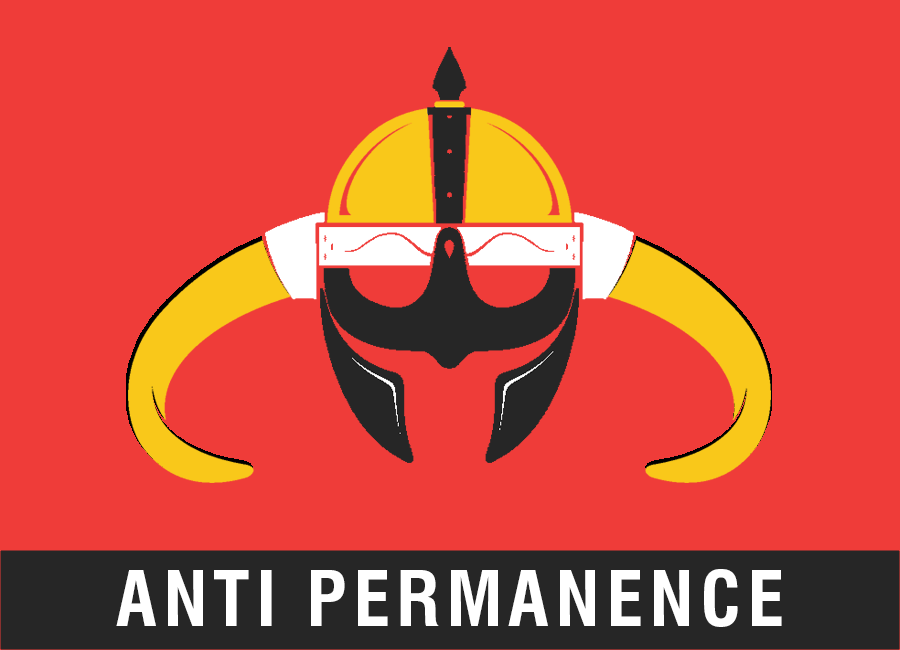 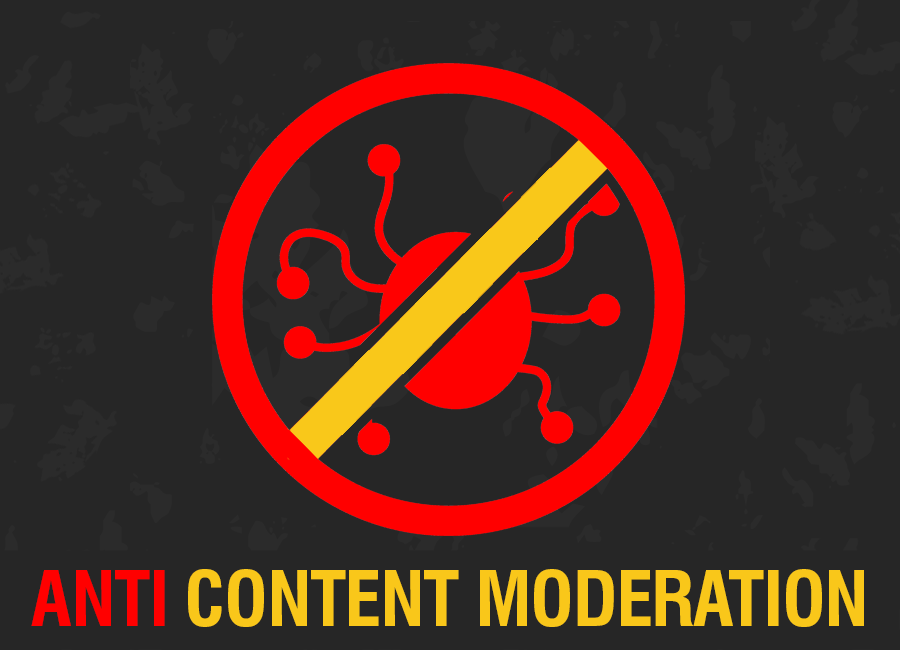 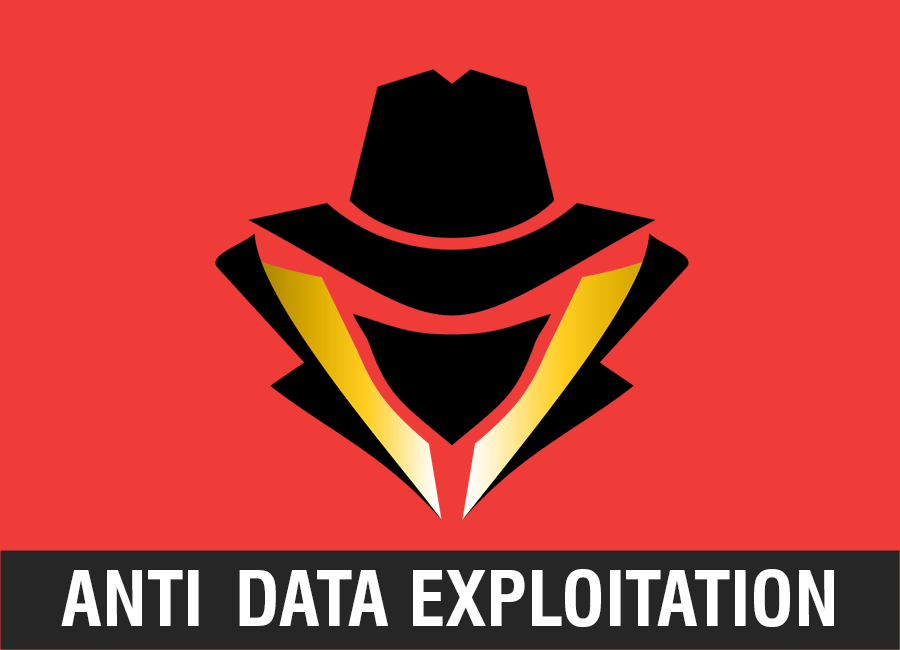 ANTI DATA EXPLOITATION: No harvesting or monetization of any data • ANTI PERMANENCE: Delete means delete! Public Mob posts descend into chaos. Private Mob and Your Mob posts last until deleted. All things can be deleted anytime • ANTI EXPLOITATION OF CHILDREN: Adults only! If you get it, get it. If you don't, forget it • ANTI CONTENT MODERATION: No low paid wage slaves monitoring and deleting soul damaging images and content. Anti is a self-policing mob!

ANTI IDENTITY: Post as a made up persona or totally anonymous. • ANTI EMOTICONS: No bullshit prepackaged emoticons. Make your OWN SELFICONS. • ANTI CREEPY TECHNOLOGIES! At the end of the day, the value isn't in how many people use it, it's that we built what was needed to deal with the various forms of exploitation that are taking place. If the sheep like it or don't care enough to fight, that's their decision/problem. ANTI! Nuf said!

Anti is an adult only app. Why would we exclude the highly profitable super user segment? We aren't selling anything to anyone, much less children and teens! We also want our community to be able to have adult conversations without having to worry about kids and teens reading their content.

Emoji and Emoticons are prepackaged based on the bullshit demographics and likes of corporate America and the tech weanies that run it! We want you to MAKE YOUR OWN SELFIECONS! Touch your icon on the communication portal and you can populate selfiecons with whatever emotions and images you want. You can use alone or as responses to carry out whole conversations.

You don't have to use your real name on Anti! We hope that you come up with something much more creative than what your parents gave you. You can also post and respond to posts anonymously. If you touch your icon on the communication portal it will bring up the Selfiecon screen. The only pre populated Selfiecon is the image of a Guy Fawkes Mask. Touch this image and it will change your icon to the mask. If this mask is your icon you can post anonymously or respond to another's post anonymously. This is not a license to be an ass. If you are, your content can still be flagged and you can be removed. Enjoy the mask of anonymity!

Nothing on Anti is permanent! No data is harvested, sold or stored long term! Everything, including your profile can be DELETED. The posts that are authored in the Riot descend into chaos and oblivion over time. That is, they disappear forever! Have fun, nothing lasts forever!

Content Moderation is a nasty little secret operating in the back of almost every social networking platform that exists. This is the practice of low wage workers having to filter out soul damaging content from social networking feeds so the rest of us are not exposed to this content. This is a hidden cost to the modern social networking experience. Anti is a self policing MOB.

Anti content is moderated by users flagging it. Currently, if a post receives 3 flags, it will be removed from The Riot and moved to Flag Depot. It will be reviewed for a week, if after a week the number of agree (flag) is still greater than disagree (deflag), it will be deleted forever, otherwise it will be moved back to The Riot. Cases of wrongly flagged will be put back into The Riot Stream. Again, Anti is a self policing MOB!

No data is sold from the Anti platform! This is a non commerce zone that is founder funded and user sustained through donations and grants. Never will you see creepy recommendations or have your data sold to a third party.